A historical overview: a brief history of Bologna spas

The earliest historical documentation regarding spas in Bologna comes from a lengthy inscription engraved on a stone plaque built into the walls of the courtyard of Palazzo Albergati. Another significant inscription, discovered in the suburban area of Bononia, dates from the third century AD. Thanks to these items, the following points can be considered facts:

Bologna's spas therefore have a history, albeit of alternating fortunes, spanning over 20 centuries.

During the late 19th and early 20th century, the Corticella spa was operational and later the Casaglia spa opened. Bologna's late 20th century spa scene was dominated by the Terme Felsinee centre, whilst the Terme San Luca and San Petronio spa centres were inaugurated at the start of  the 21st century. While the 19th and 20th century spas focused mainly on inhalation treatments, it is interesting to note that today’s third generation spas have brought back the Roman spa culture philosophy, based on spa water bathing.

Roman spas had a complex structure. The facilities which provided water at various temperatures were central: the caldarium which contained the alveus (a basin of hot water) and the labrum (a cold water source), whilst the toughest clients could make use of the frigidarium, a pool of totally cold water. Around this central area was the section dedicated to body care - massages and use of lotions in particular. The variety of activities offered by the sports area was notable – ball games and hoops, combat, boxing, fencing and so on.

For the Romans, the social aspect was important. Everything was discussed at the spa, from financial dealings to emotional ones. Also, if necessary, medical intervention is possible at the spa.

From a functional point of view, the main differences between the spa centres of Bologna today and those in Roman times are down to technical progress. One thing is certain: the spa circuit which goes from warm water to cold continues to be central to today's spas, just as the body care aspect continues to be fundamental (nowadays referred to in terms of beauty farm spas). The sports side of things has changed a great deal – physical training takes place in gyms, with sophisticated equipment such as those made by Technogym. The socialisation aspect has changed in line with the lifestyle, so that rather than being a constant feature as it was in Roman times it is now more limited to spare time during the evenings.

Lastly, whilst Roman spas had various features aimed at socialisation (refreshment areas, sports facilities, libraries and so on) alongside the purely spa-based aspect, today's spas have concentrated on developing the medical side of things. There are specialised clinics and diagnostic facilities (CAT, MRI, ultrasound etc) as well as rehabilitation and other facilities.

Prevention and health, a story that goes back two thousand years

The Romans saw their spas as a place for disease prevention and health in the most complete sense of the word, before being a place for relaxation, socialisation and sport. This can be seen in the so-called spa water circuit present in every Roman spa complex. It was known in Roman times that a gradual passage from cold to hot and viceversa is beneficial to the body in ways which nowadays we are able to explain through science – back then it was just understood through practice. Today we know that the Kneipp method based on the hot-cold idea stimulates vasodilation and vasoconstriction. It also tones the cardio-circulatory system and has preventative effects against arteriosclerosis, aging, arthrosis, heart attacks and strokes. Bearing in mind the fact that 70%  of diseases are linked to the cardio-circulatory system, the significance of the Kneipp method in terms of prevention and health is clear. The Romans used the method in their spa circuit rituals. The Mare Termale Bolognese spas of today make use of it with global artero-venous (AVG) techniques as a kind of vascular exercise. Terminology changes, as do techniques but the aims and objectives have remained the same, despite the fact that over 2,000 years divide the Augustinian spas and those of today.

All of these reflections point to the fact of Bologna being Italy's spa capital, it being the only large city boasting as many as three spa centres. 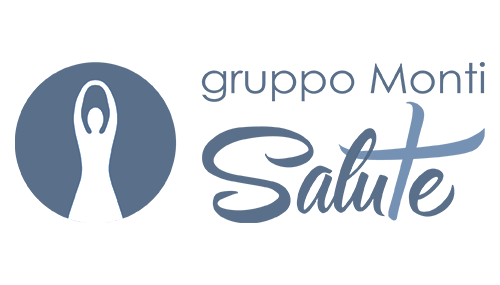 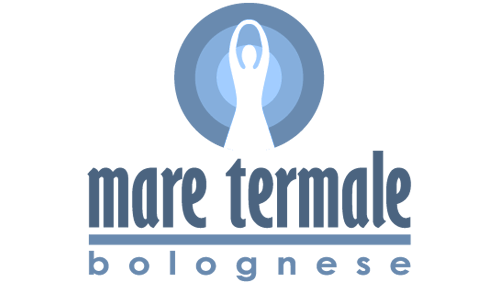 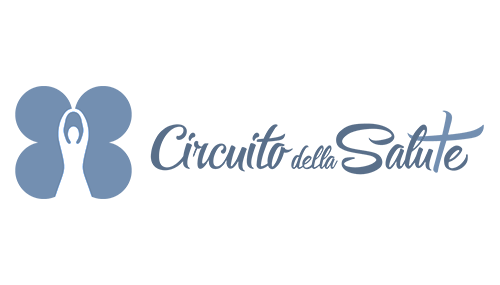 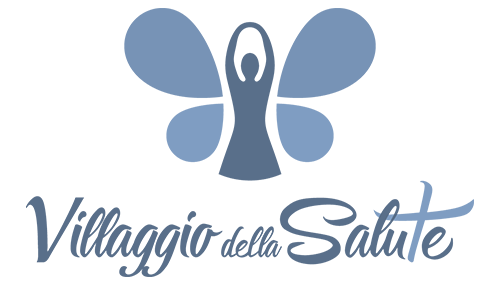 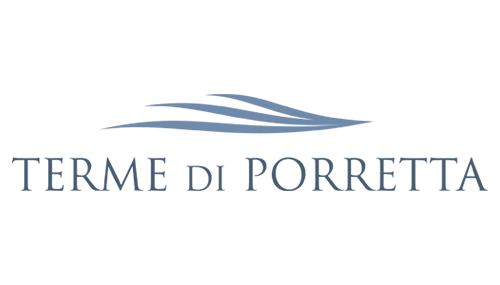 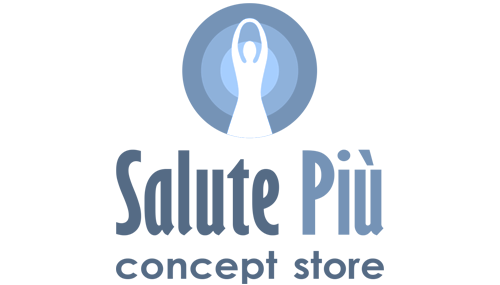